Badfinger - Day After Day
A classic 1971 Badfinger collab with some talented BandHug players:
Frank Stoyer - Guitar
Brian Beaven - Drums
Pete Hanratty - Keyboards
Jason Henry - Keyboards
Rob Gibson - Bass
"Day After Day" was written and sung by Pete Ham and produced by George Harrison,who plays some of the slide guitar parts of the song along with Ham.The record also features Leon Russell on piano. As the song was unfinished at the time Harrison left the Badfinger album to produce the Concert for Bangladesh, the final mix was done by Todd Rundgren, who took over Badfinger's Straight Up album after Harrison's departure. 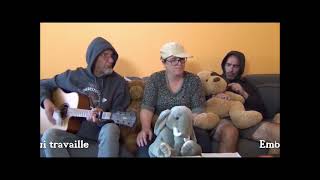 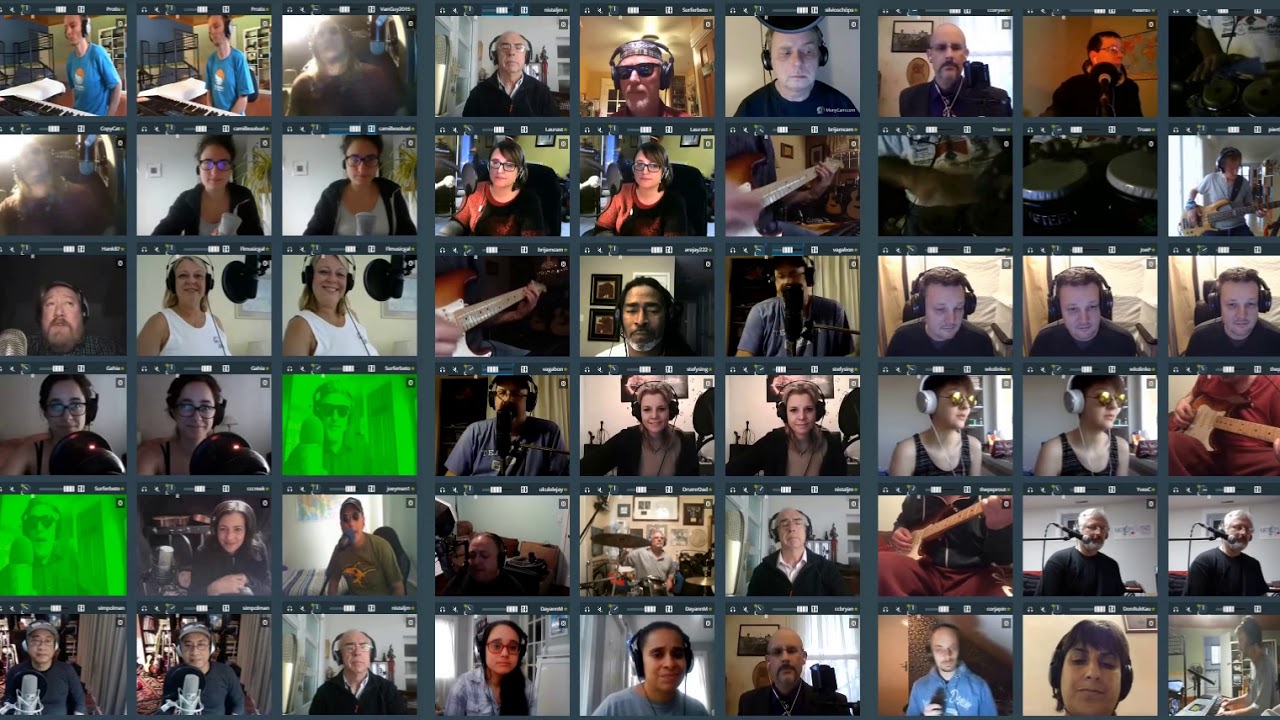 How to create Collab in Bandhug 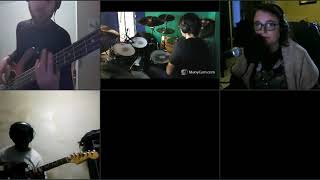 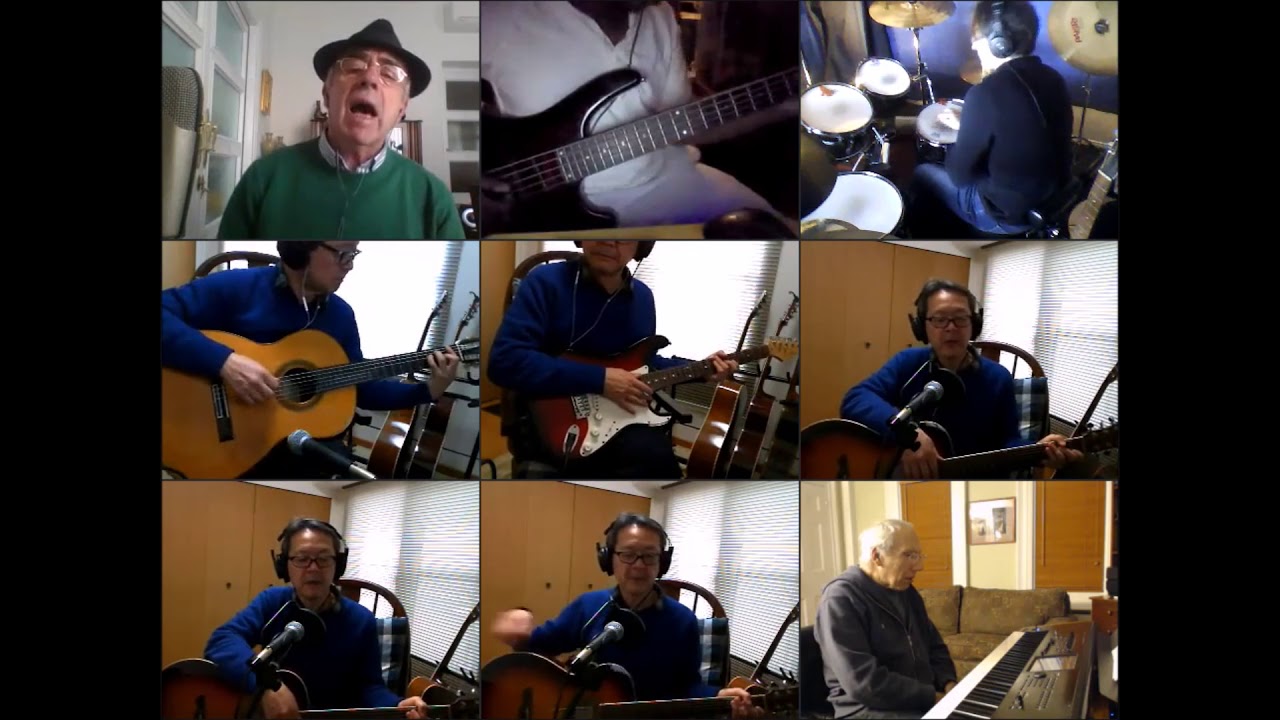 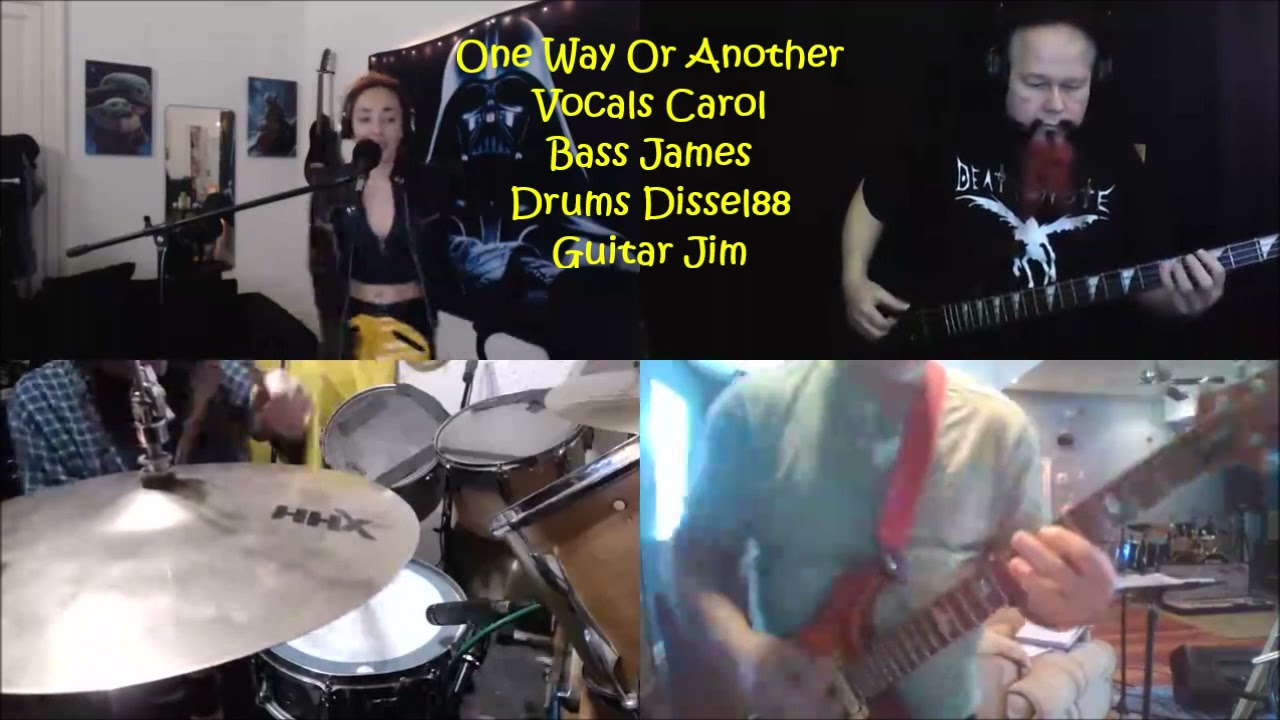 Blondie One way Or Another A Bandhug Cover

Can you feel the love tonight

We Wish You a Merry Christmas.mp4