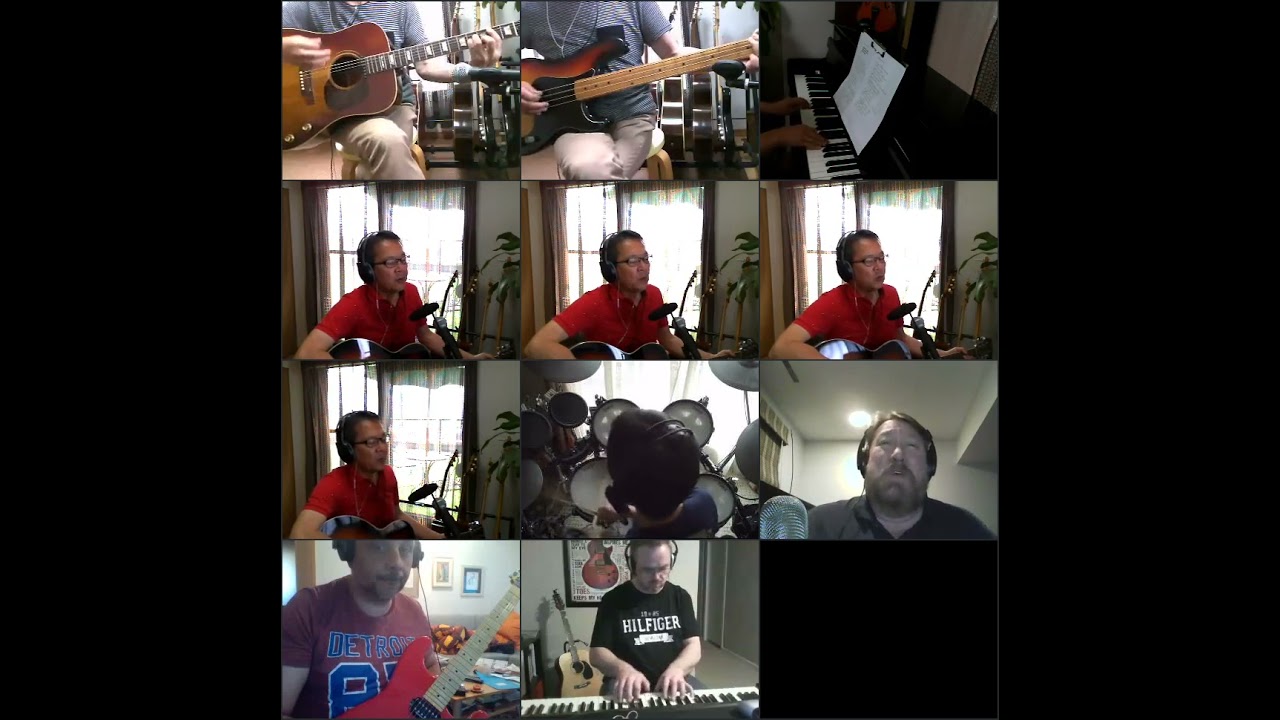 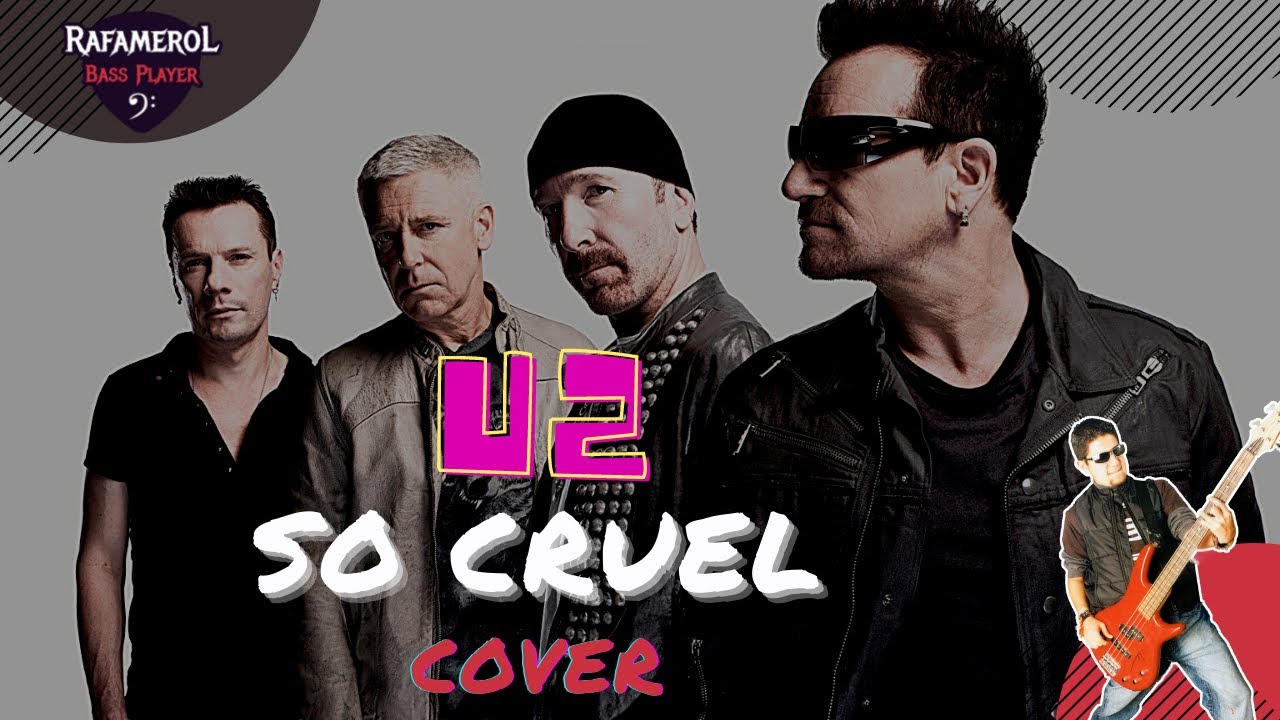 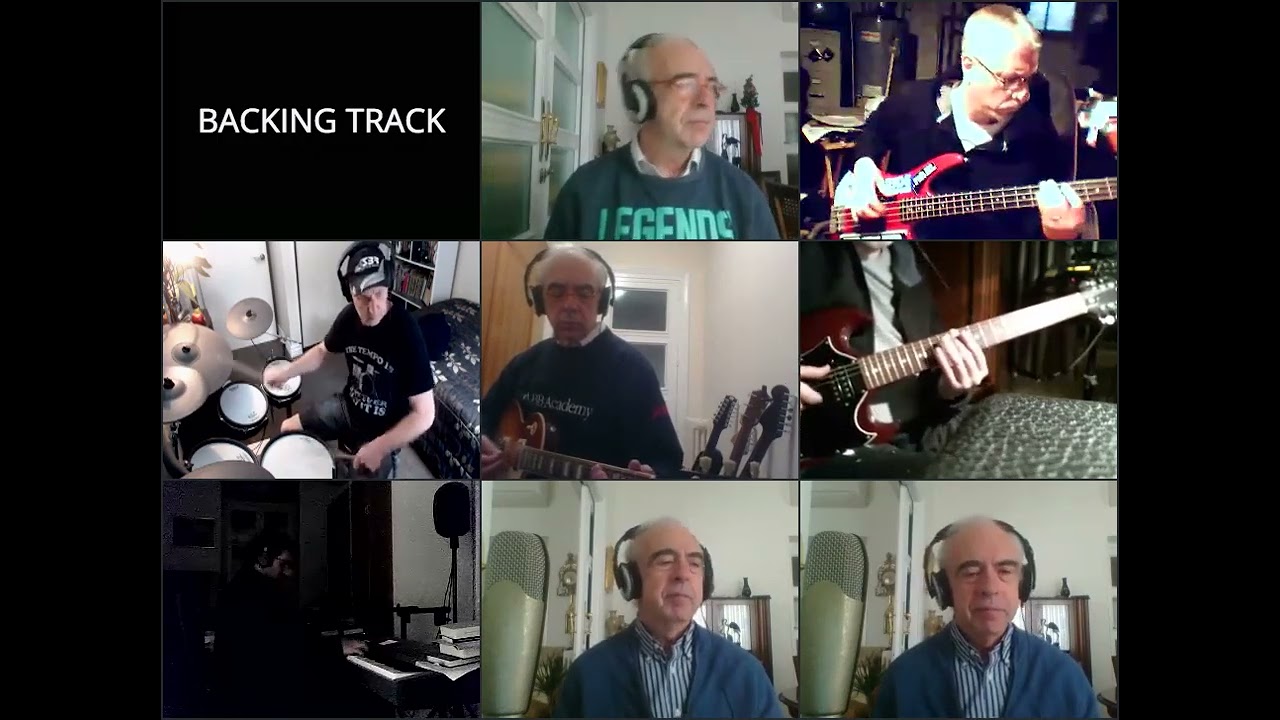 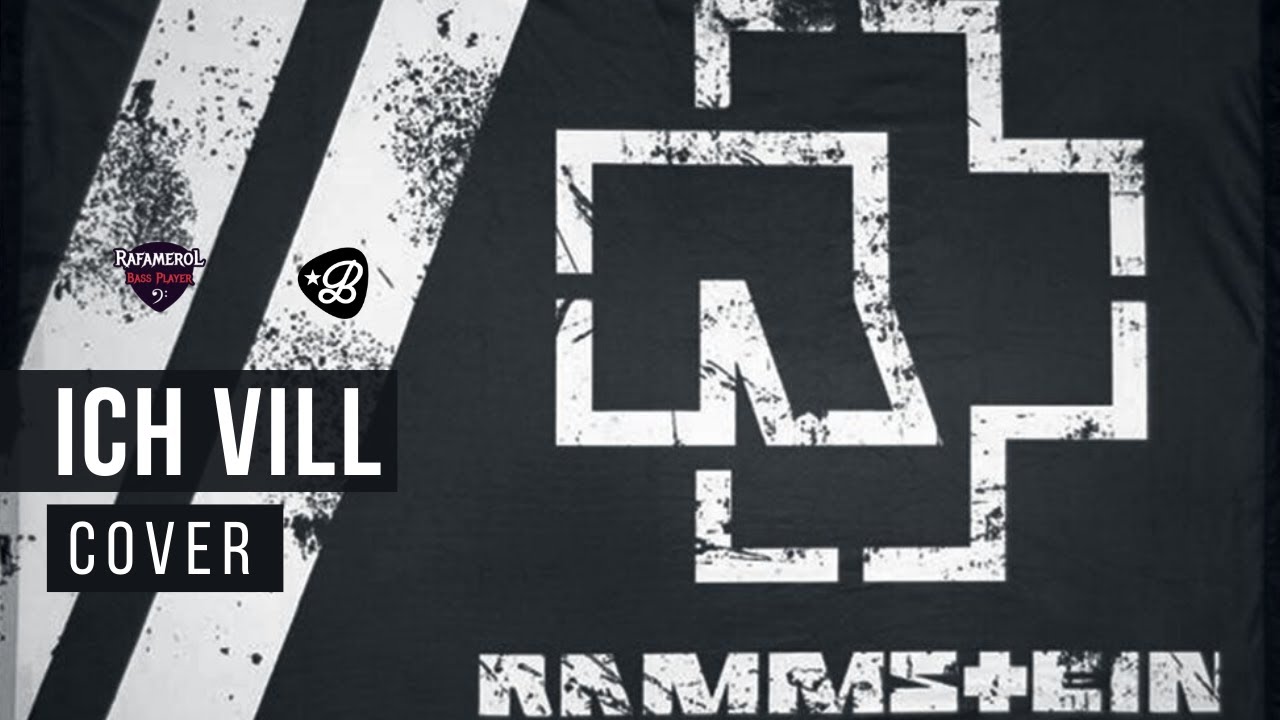 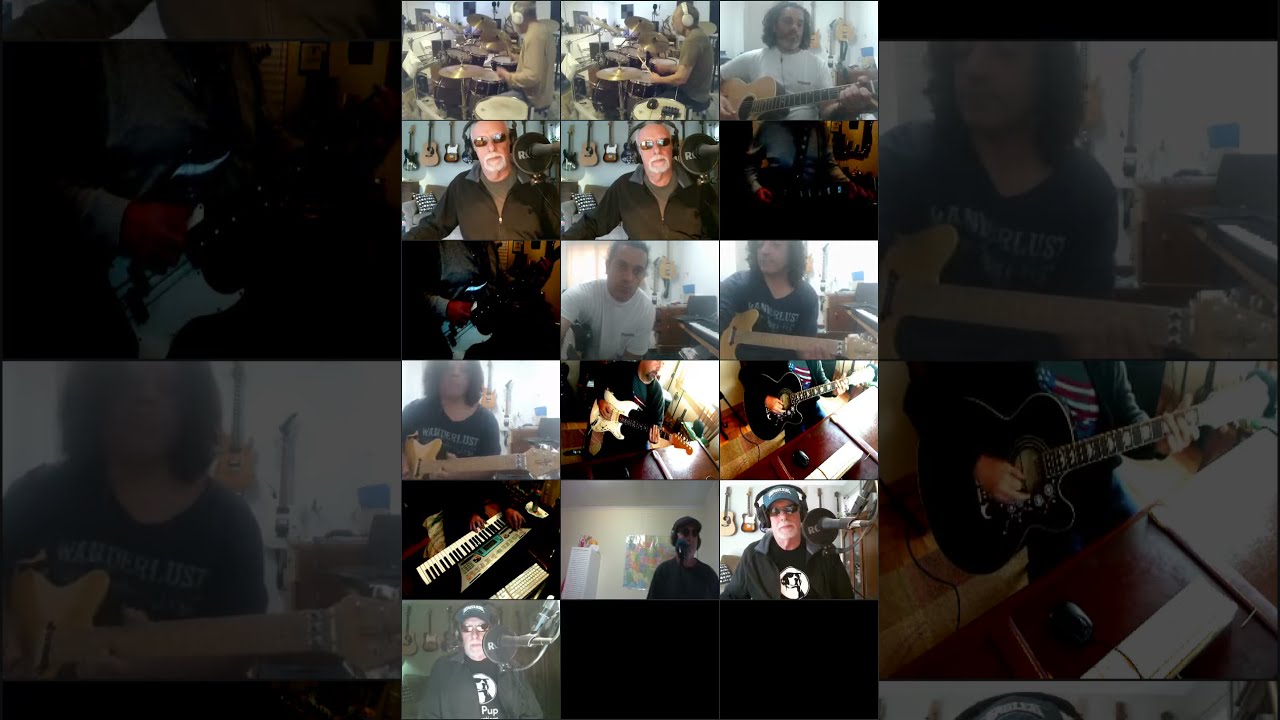 In order of appearance.
Tony Keys
Carrosred Lead Gutair
Stubass Bass
Frank Guitar
DrummerDad Drums
Hank Vocals
"Real Love" is a song written by the English musician John Lennon, formerly of the Beatles. He recorded six demos of the song in 1979 and 1980 with "Real Life", a different song that merged with "Real Love". In 1988, the sixth take was posthumously released for the documentary soundtrack Imagine: John Lennon. In 1995, his demo was completed by his former Beatles bandmates (Paul McCartney, George Harrison, and Ringo Starr) as part of the Beatles Anthology project, along with "Free as a Bird".