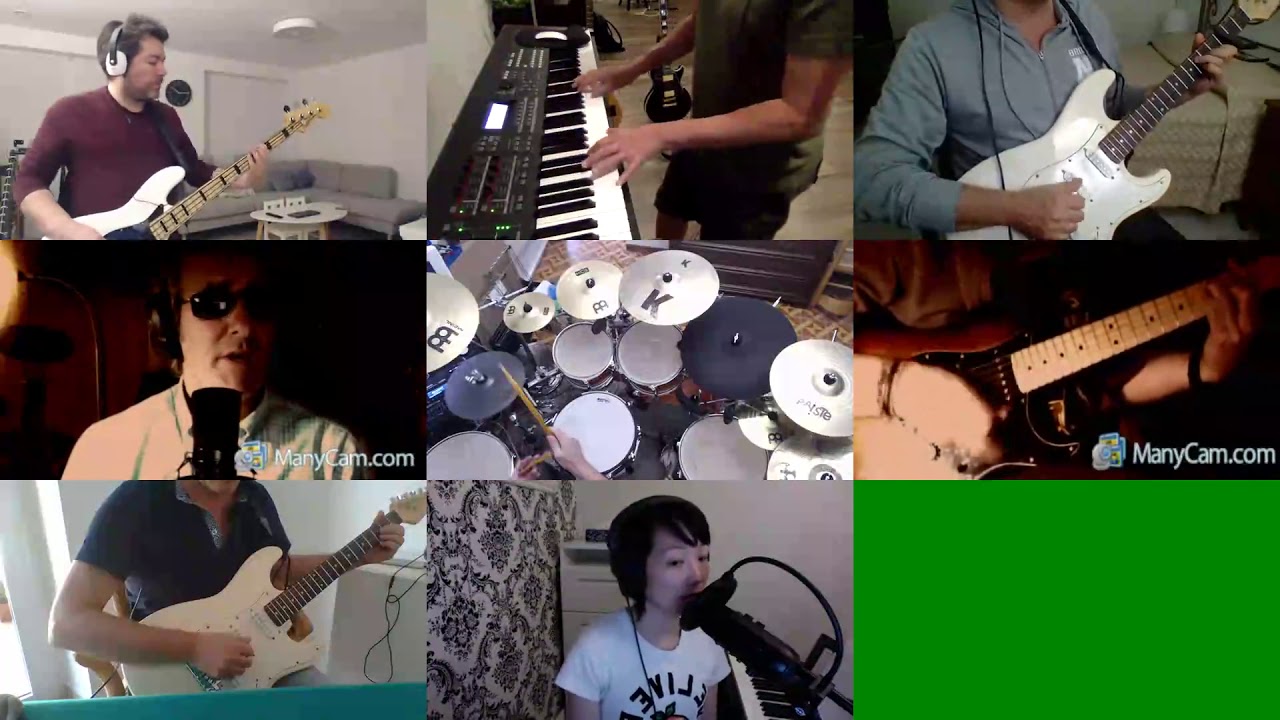 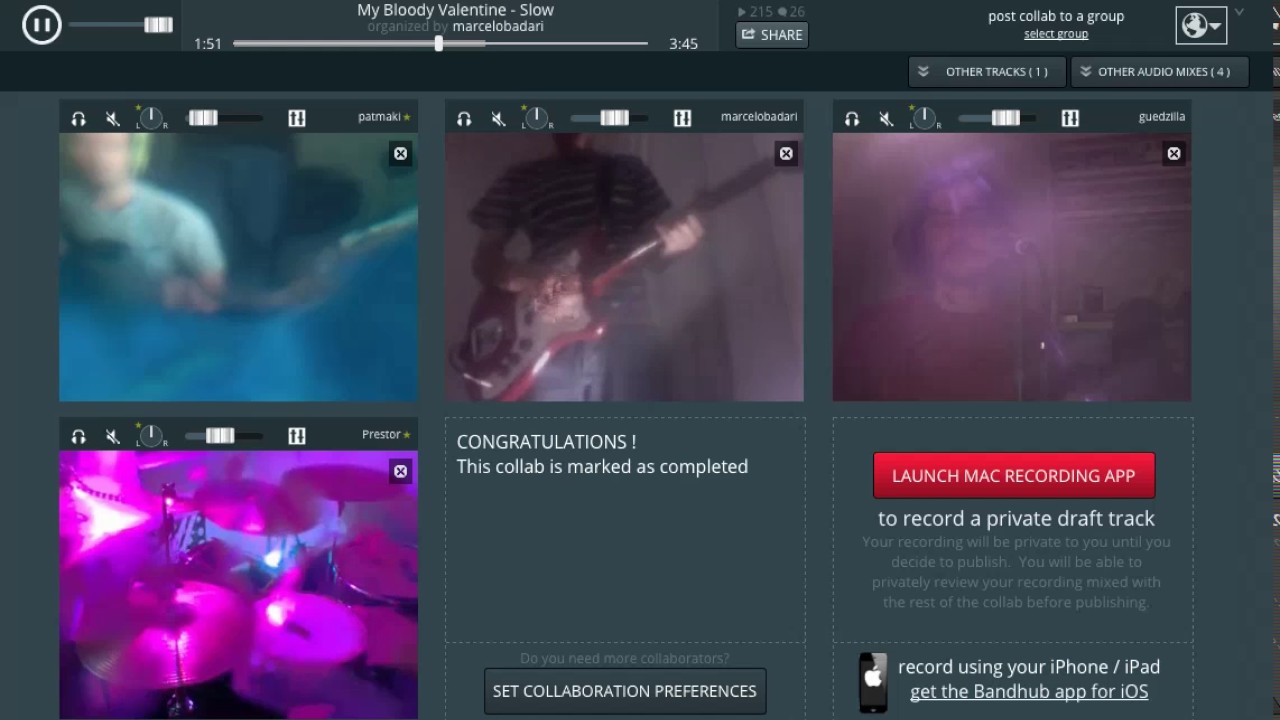 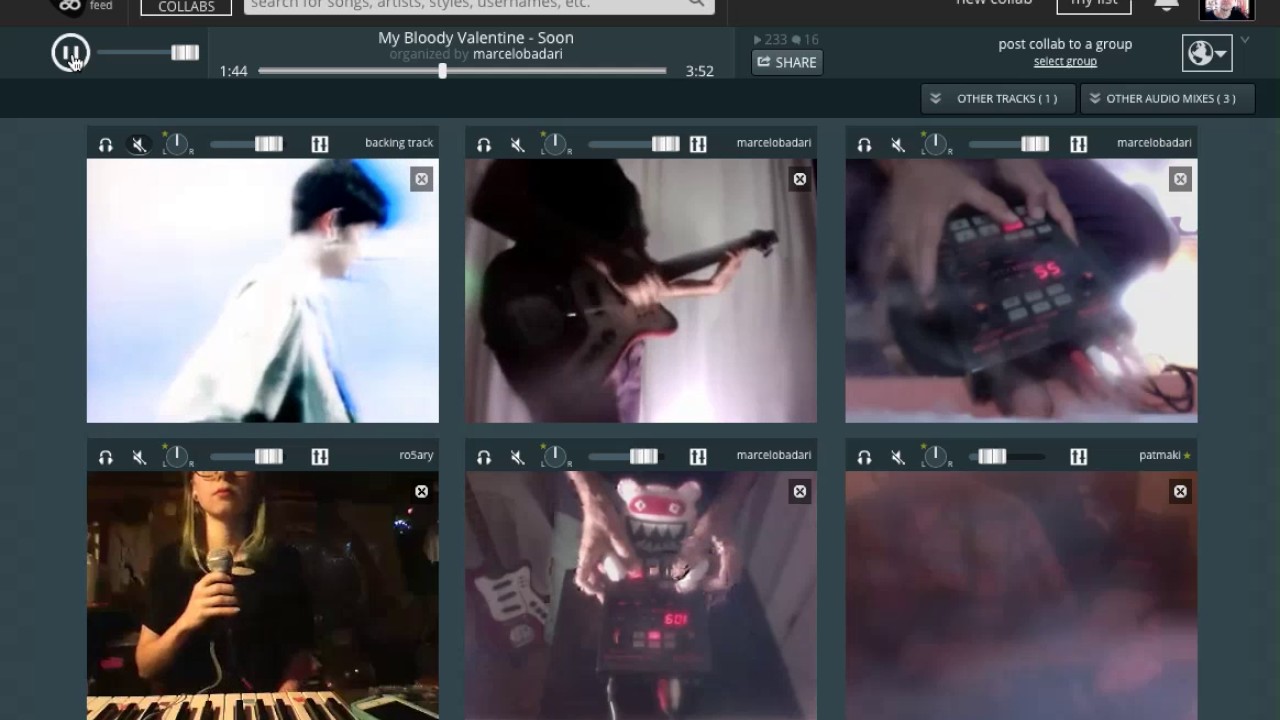 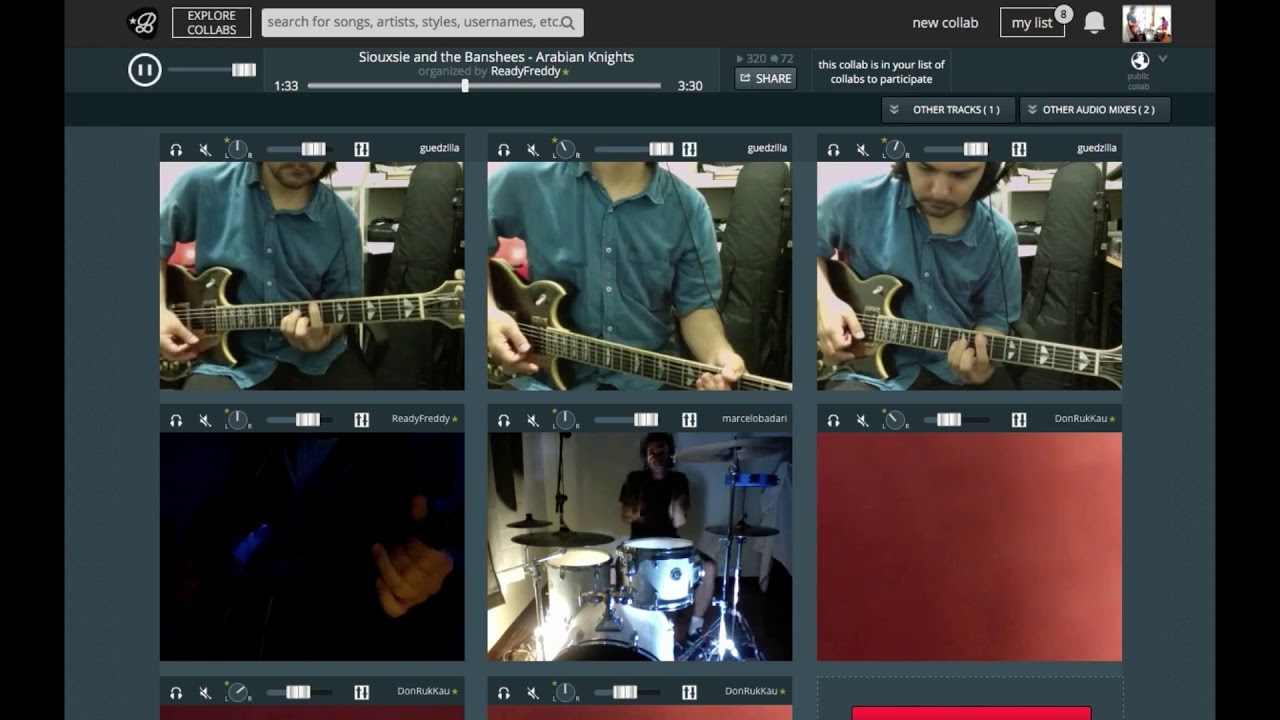 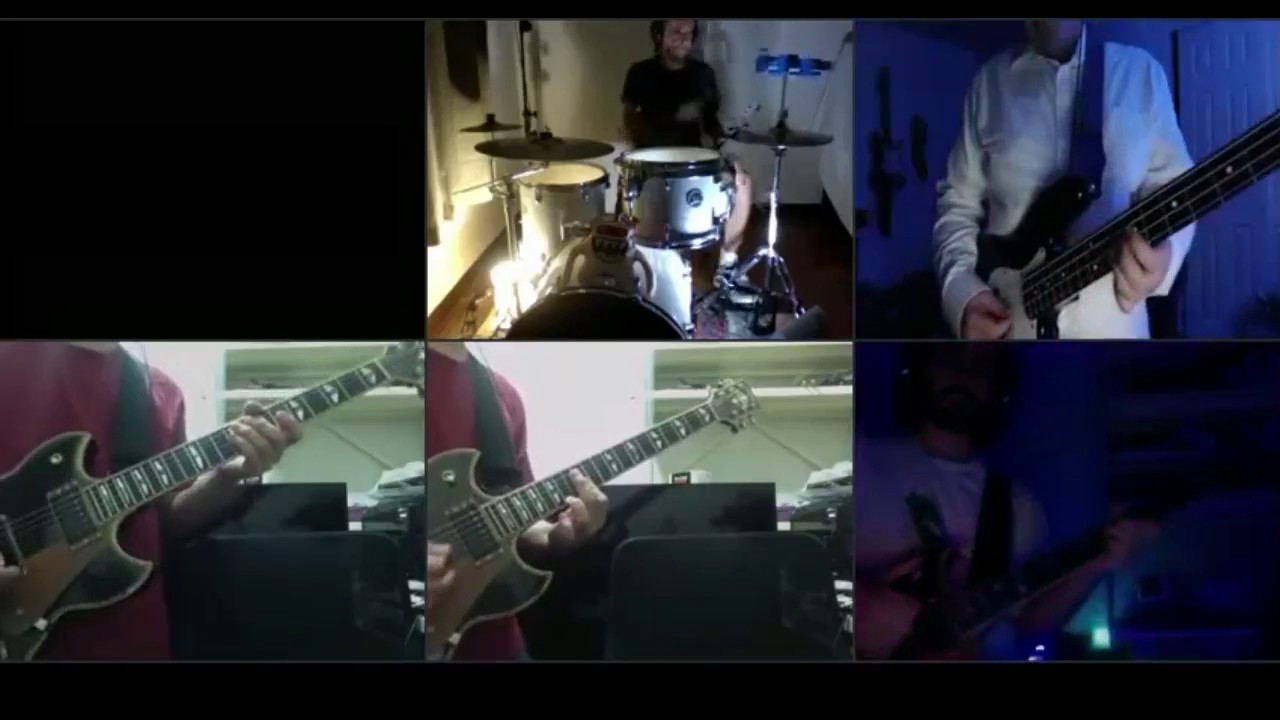 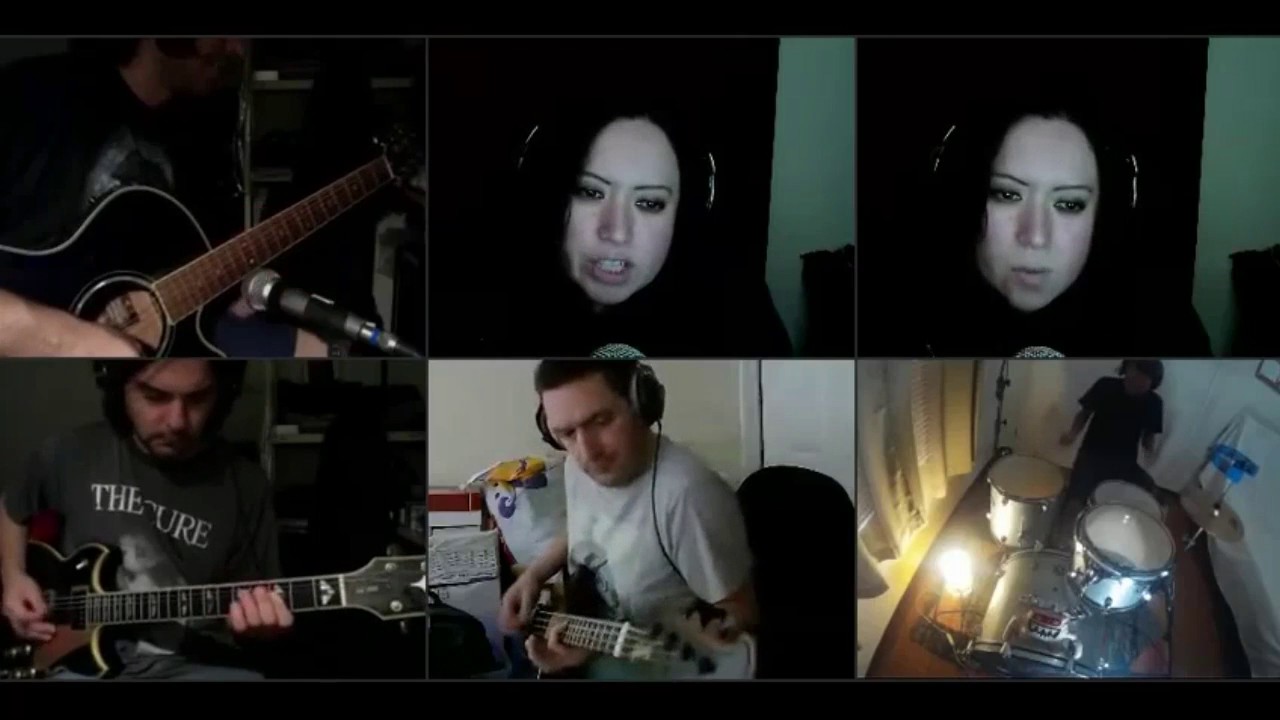 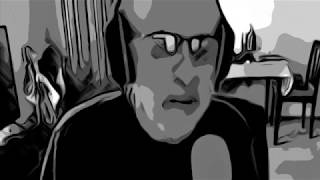 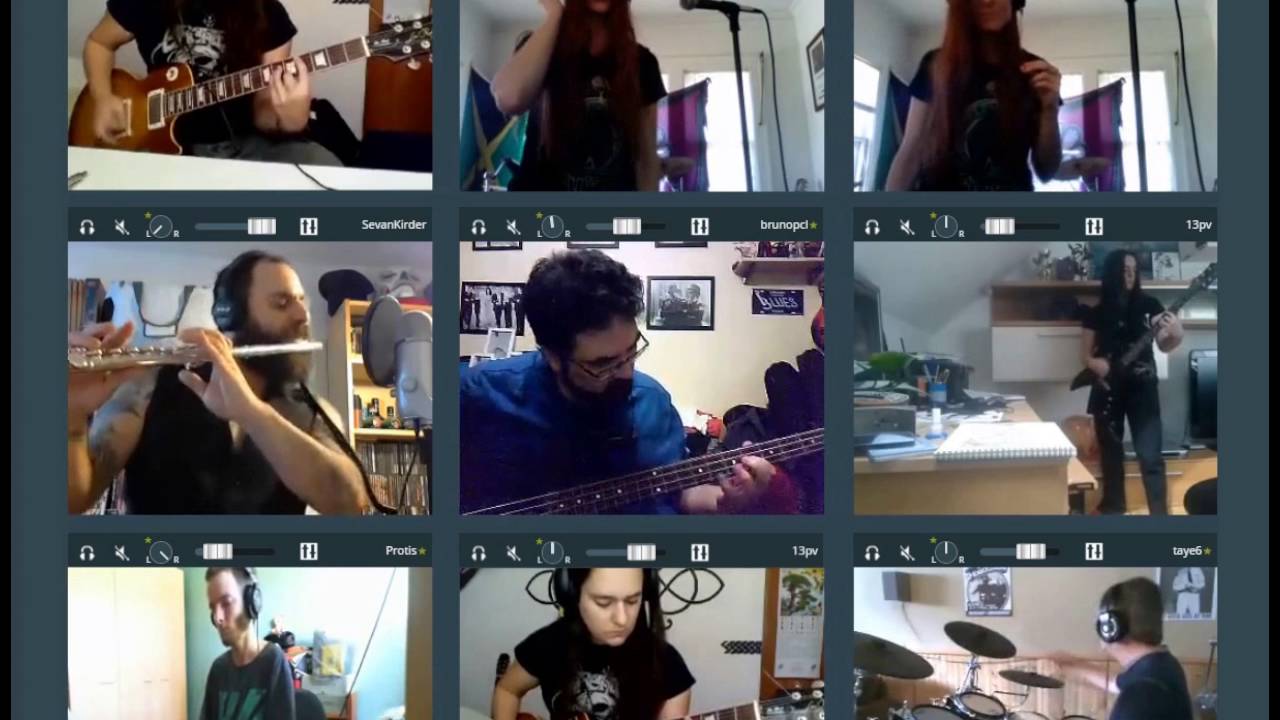 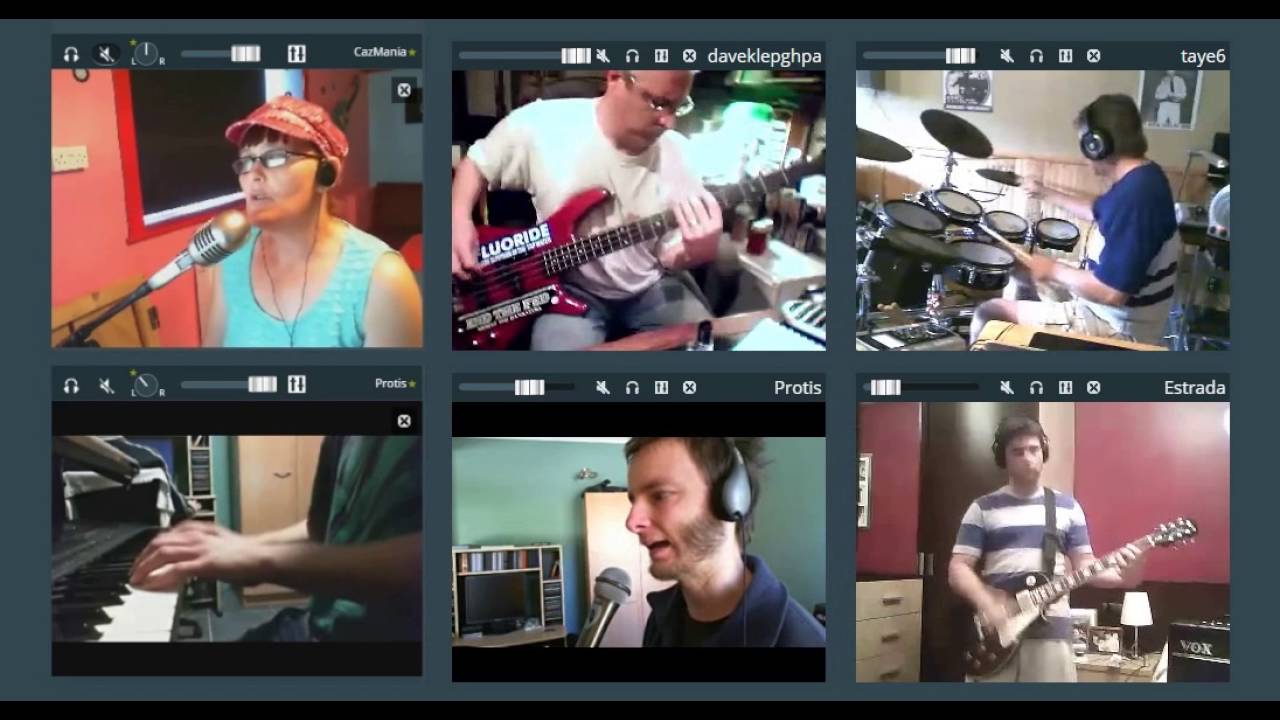 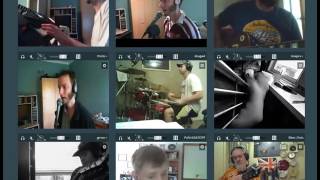 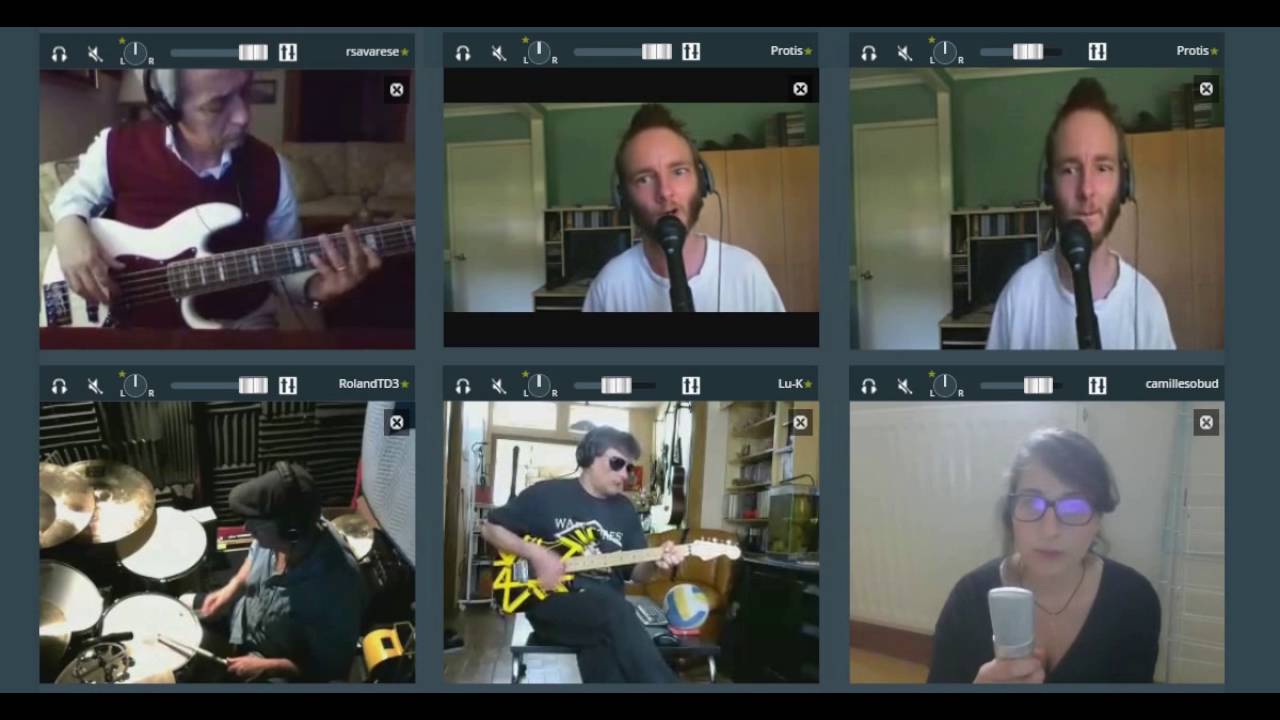 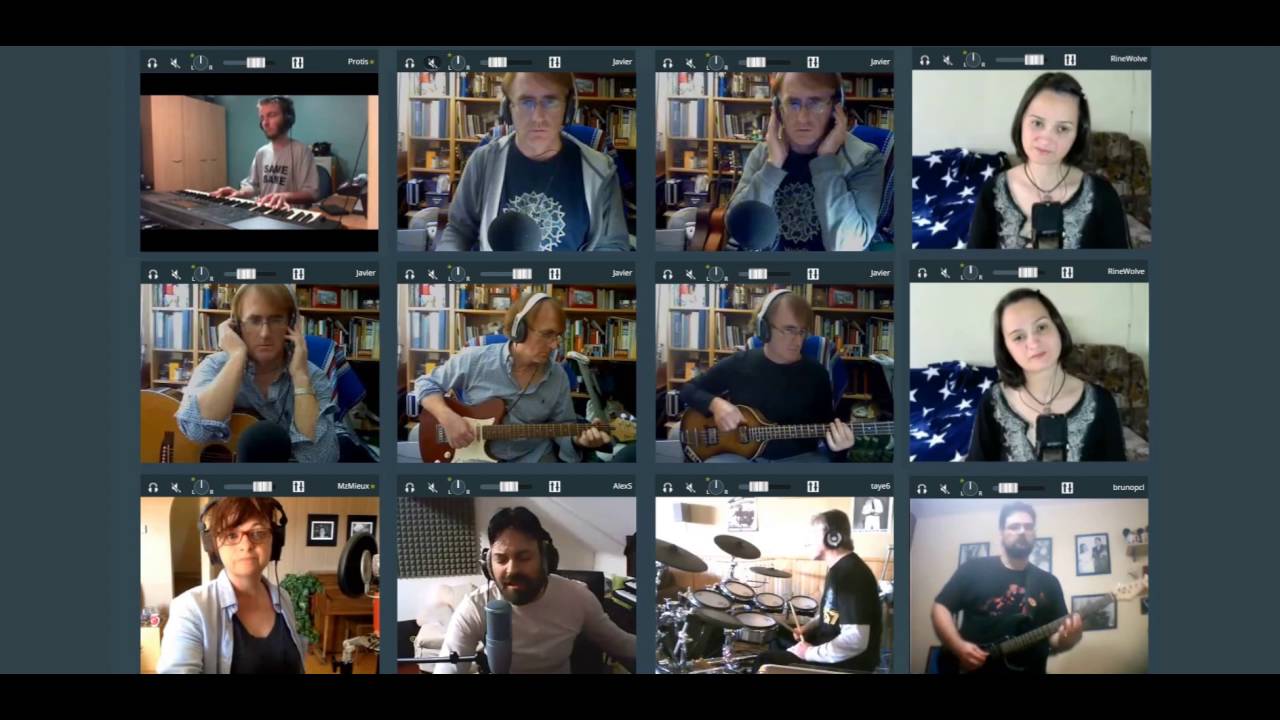 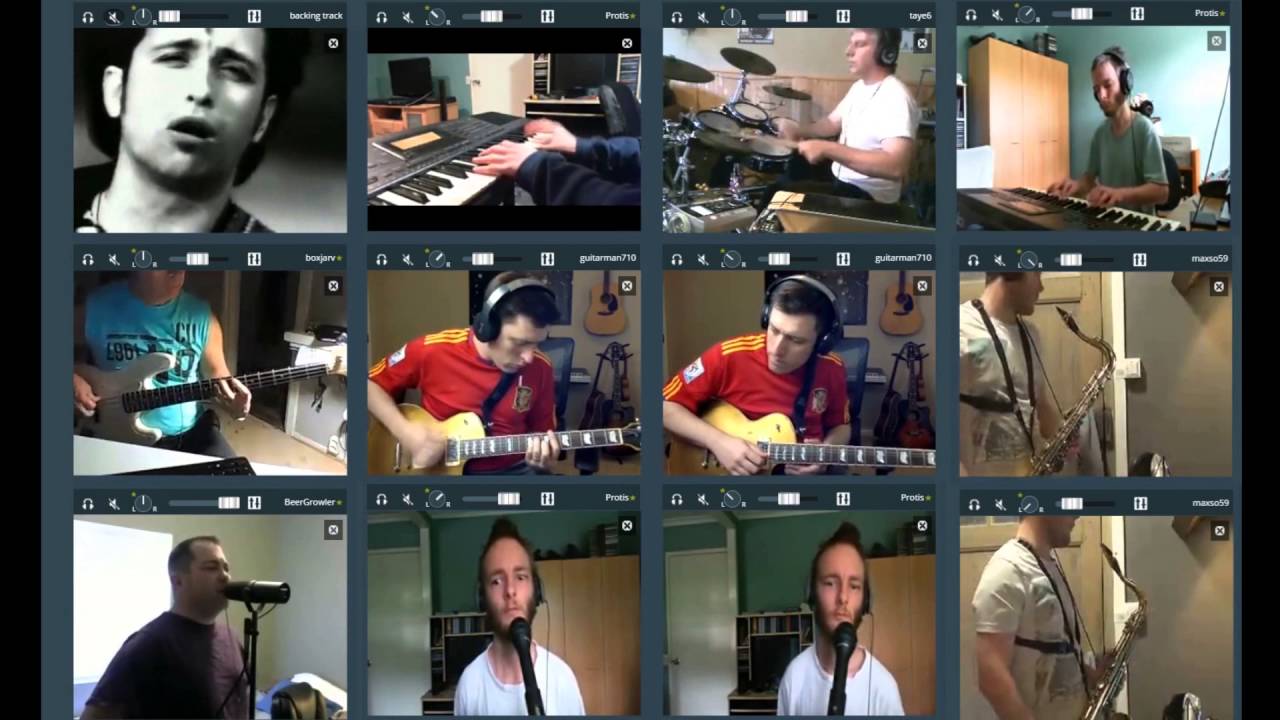 This song was featured in the opening sequence of the video game Donkey Kong 64, released on the Nintendo 64 in 1999. It's a rather memorable number at that, if only for the somewhat cheesy lyrics. As a rap song it's not a particularly good one, which only made this collab more fun to do! I initiated proceedings in BandHub, and I was joined by the following users:

The audio was mixed by myself in FL Studio, with a few enhancements as usual here and there. I started putting the mix together before the previously-mentioned issues with my hard drive, and as such I am grateful to have this one completed now. Original song from Donkey Kong 64, a game developed by Rare and published by Nintendo. Cover by Protis & BandHub musicians.