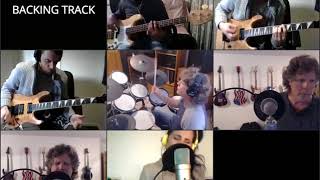 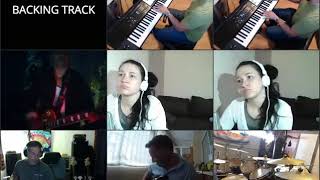 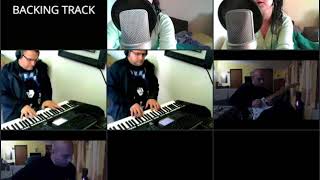 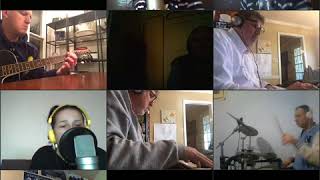 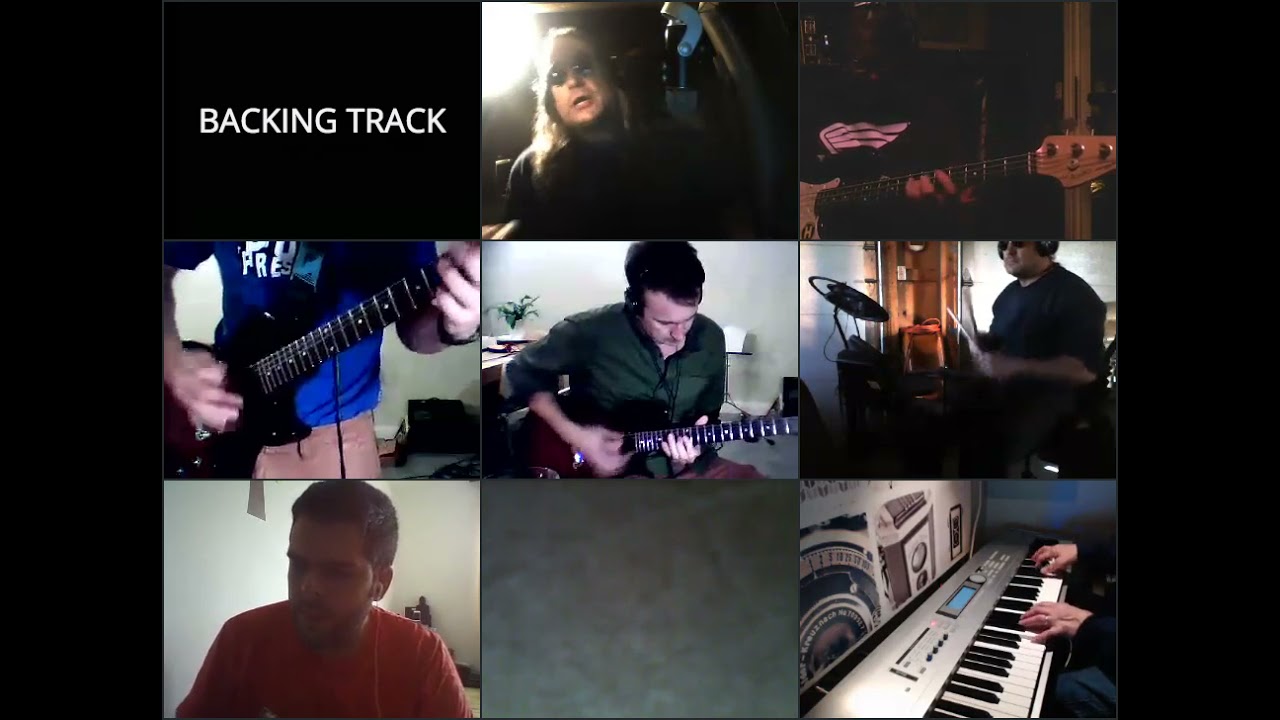 This is our take on their classic song It was the first song written by George Harrison, and it was originally released in the United States on the 1964 album Meet the Beatles!
In order of appearance Hank, Yoshi & Nino.